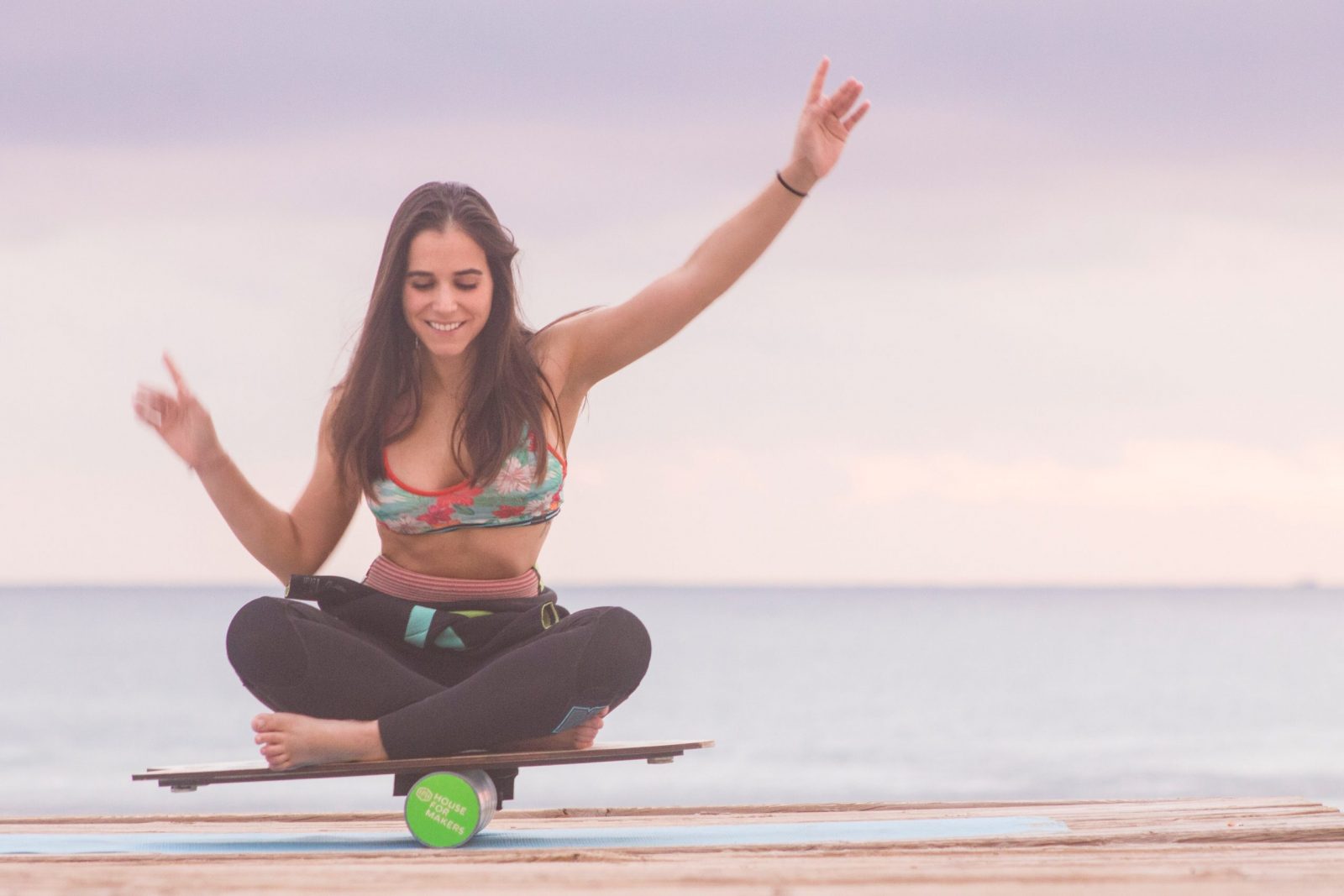 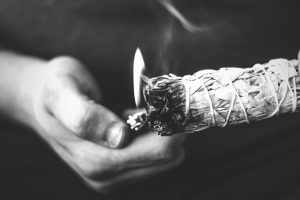 The body is regularly exposed to infections, bacteria, and viruses, that all have a sole purpose of destroying our bodies peaceful existence. The immune system is here running with military precision to keep the body in a state of peaceful equilibrium (balance). 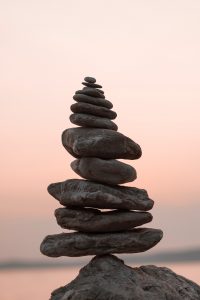 lymphocytes (T cells and B cells) that are the destroyers with a built-in memory of their previous attackers. Second, the phagocytes absorb and neutralize the invaders.

Our immune system also takes part in identifying malfunctioning cells. The immune system ensures they do not continue to grow and become tumors by apoptosis (cell death). DIE! Does anybody remember that movie?

Cell death is vital to a healthy functioning immune system. For instance, if to many cells die an autoimmune disease can result. While having to many cells will create a perfect environment for cancer cells to thrive. What a delicate balance the body needs.

Endocannabinoids travel throughout the body regulating cellular activity. Therefore, the ECS is the homeostasis (balance) regulator. Feels like a cool title. We need a name tag.

ECS controls immune function and inflammation. The immune cells have both types of ECS receptor. Activation of the CB2 receptor creates an anti-inflammatory effect. This helps those with autoimmune disorders and neurodegenerative diseases. 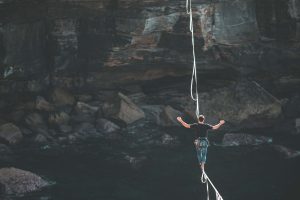 New research points toward cannabinoids being adaptive and immunomodulating, rather than suppressing the immune system. “I believe [cannabis] is immunosuppressive when there is hyper-immune response,” says Dr. Garcia de Palau, “but otherwise it regulates and corrects the immune system. In fact, you could say it functions like the endocannabinoid system, bringing equilibrium to the organism.”

There has been animal research on brain cancer in rats, that examined the effects of CBD combined with radiotherapy. The tumors were significantly smaller with little to no immune suppression evident in the study. This is GREAT news! Cannabinoids showed the ability to both suppress and bolster immune function. This gives evidence to the idea that the ECS is involved in immunomodulation (regulation). Dr. Liu told Project CBD: “I suspect that cannabinoids are having a double-punch effect of 1) direct killing and 2) enhancing immunity by suppressing those immune cells that serve to hold back the immune-based killing cells.” To summarize, CBD balances the immune system.

Hemp based CBD oil could have direct or indirect mechanisms that will help in maintaining immune health.

Despite the lack of clarity involving cannabinoids and immunotherapy, the amount of data suggests it is time to abandon the misleading immunosuppressant PR and embrace the idea that cannabinoids are immunomodulators. The evidence is clear, cannabinoids work with the ECS to maintain balance within the immune system by suppressing cells that serve to block the white blood cells. NOTE: We talked a lot about CBD and its immune boosting benefits, but we did not talk at all about CBD and COVID19. To learn more about that, click here.

Can CBD Boost Your Immune System?

Kelly researches and writes about the use of CBD in the fitness and health community. She holds a Bachelors degree in Early Childhood Education. When she isn’t running an in-school Bootcamp class for 7th and 8th graders, teaching science for 6th and 7th graders, or coaching kids classes at her local gym, she is chasing her son Dominic around and leading a life of example with regular training, food prep weekends, and an active, healthy lifestyle. She previously ran the athletic department for her Charter School but has since passed the torch to her Assistant Director so she can pursue other opportunities to spread the word of fitness and health in her local community.